The following are supplements I have been guided to use and/or discovered by researching our biochemistry and photonic light assimilation through our optic nerve as well as atp conversion at cellular level, etc. to assist my ascension process by nourishing my lightbody. Some of these are good for detox, some for replenishing, and others for building our neurons back up. I chose these products for their frequency of integrity and found them to be the most pure. These are to also support your crystalline dna unlocking. These are not endorsed recommendations as I cannot be bought.

*Most of these supplements can be purchased for lower prices on vitacost.com* 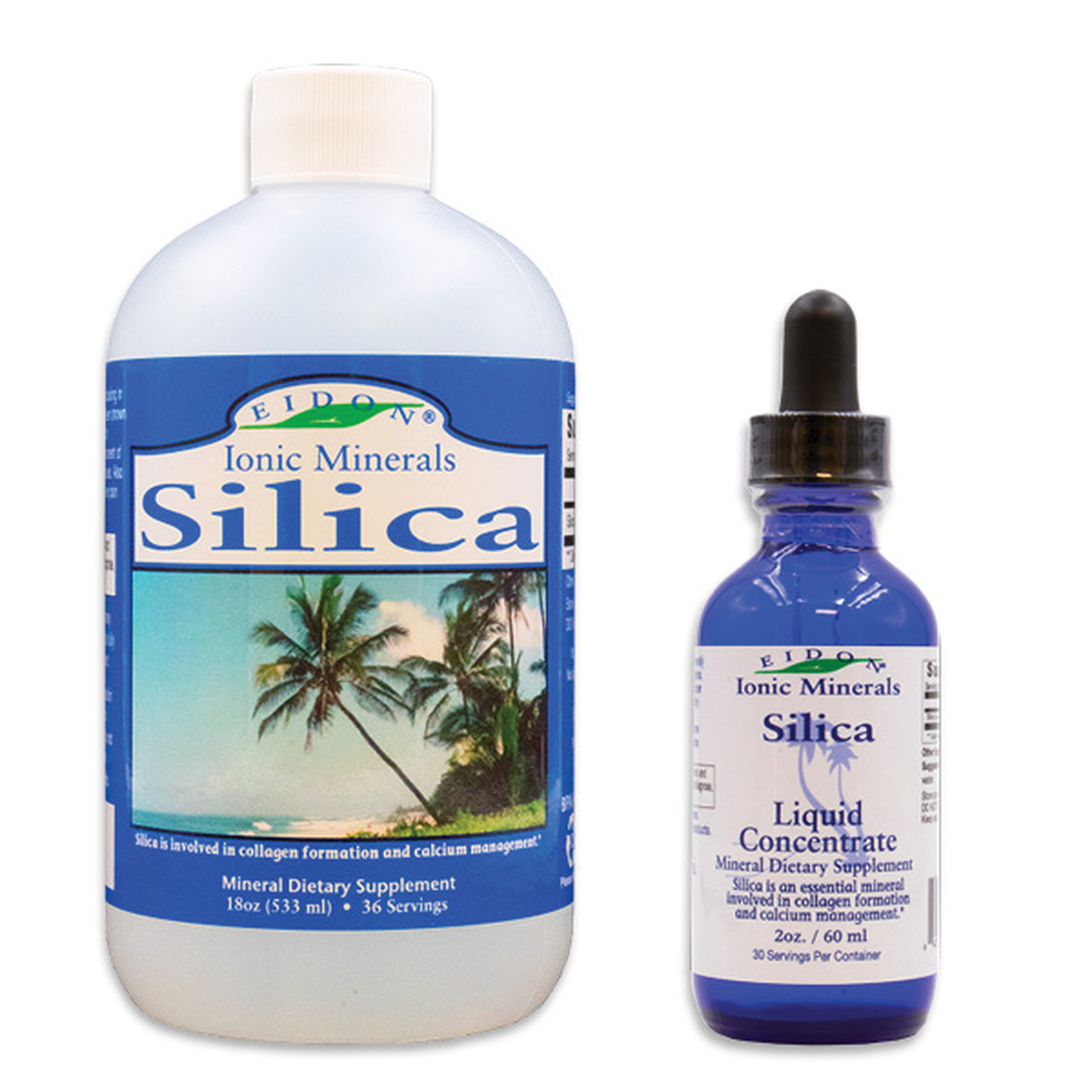 This company is amazing for ionic minerals. They are affordable and very high integrity, free from all processed crap and fillers. You want ionic liquid minerals and metals to ensure you are receiving the most bio-availability, meaning the ability to digest the most out of these supplements. Otherwise you are wasting your money!

Supplementing with Silica can help to support:

On a multidimensional level, Silica is a liquid crystal that can strengthen your own crystalline cell structure and thus support your awakening process. 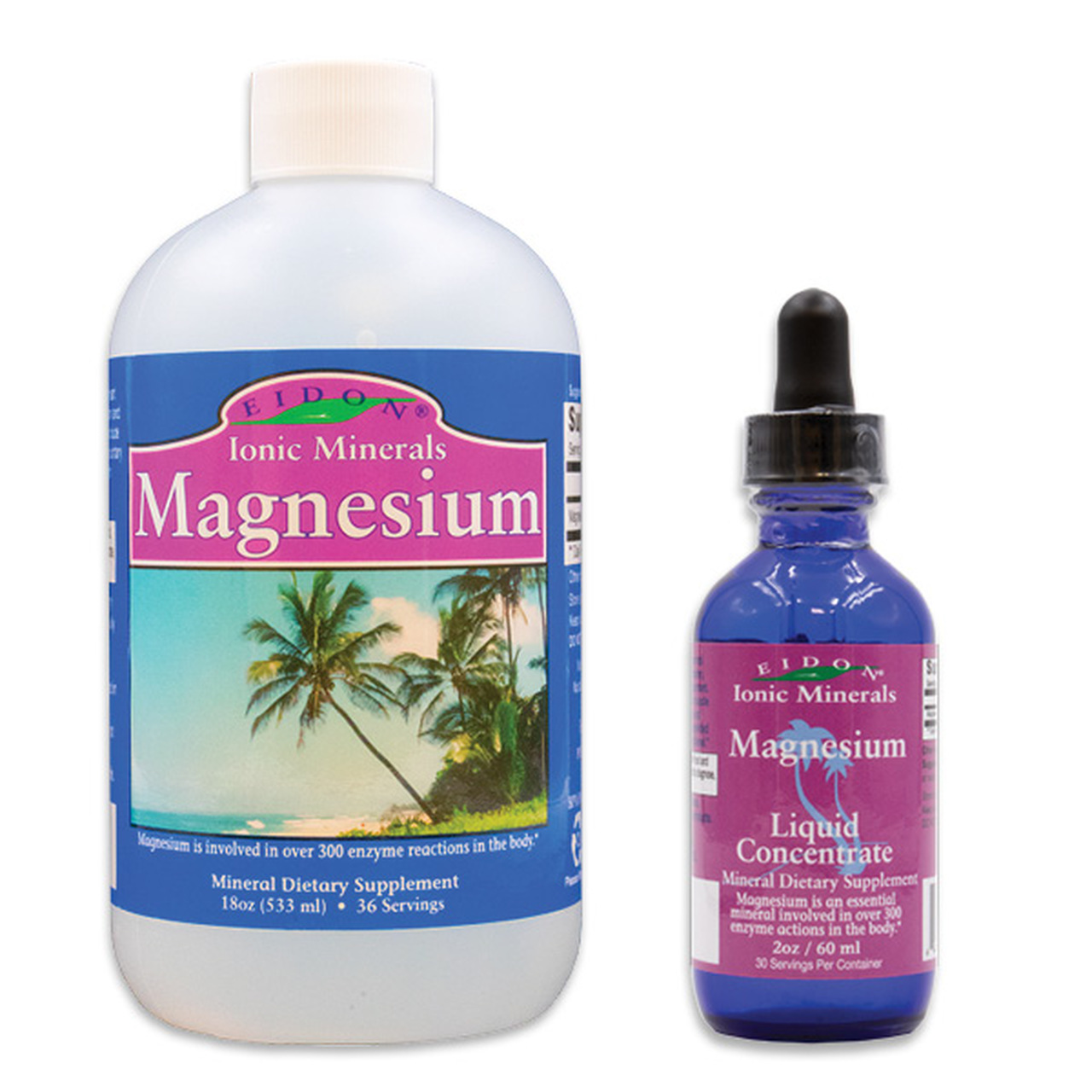 Magnesium plays an essential role in over 300 enzyme reactions in the human body. All refined foods are lacking Magnesium, as well as most other essential minerals. Many Americans eat a highly refined diet and are, as a result, deficient in Magnesium.

Some important functions of Magnesium are:

I have found Magnesium to be critical to supporting my cognitive functioning and keeping my nervous system feeling more balanced, especially during Schumann resonance spikes, geomagnetic storms, and solar flares. On a multidimensional level Magnesium supports the opening of the 3rd eye by decalcifying our pineal gland. Magnesium also strengthens our connection to our higher mind consciousness by fortifying the corpus callosum, or golden bridge of 200 million axons, connective synapses which sync up both hemispheres of our brain. 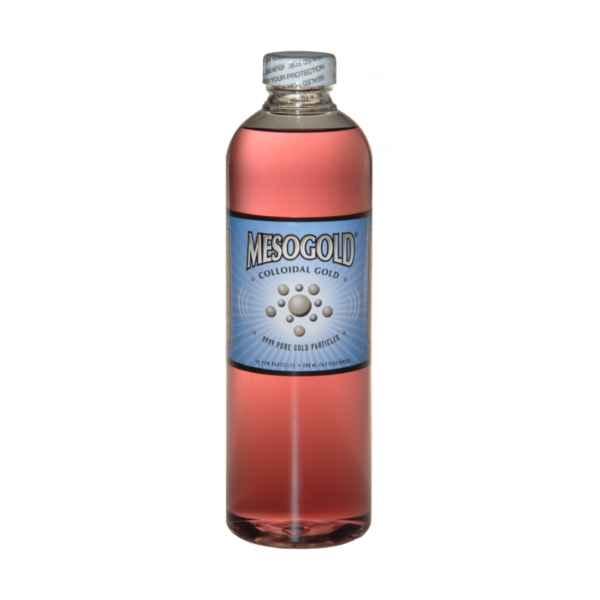 This company is the most pure for all colloidal minerals and metals. I use their silver, gold, platinum and iridium.

Silver is great for immunity, accessing the Divine Feminine Lunar consciousness frequencies. For thousands of years silver has been used as a healing agent by civilizations throughout the world. Its medical, preservative and restorative powers can be traced as far back as the ancient Greek and Roman Empires. Long before the development of modern pharmaceuticals, silver was employed as a germicide.

Platinum is amazing for the following:

Iridium is great for:

Iridium is one of the six platinum group elements and is one of rarest elements found on earth. The biological values of Iridium, and other members of the platinum group of elements, are just now beginning to be realized thanks to breakthroughs in high-temp chemical analysis techniques. Forms of Iridium, and its twin Rhodium, are now thought by some researchers to account for some 5% or more of the dry weight of the brain. They apparently perform essential tasks as superconductors in a sort of nutrient-of-consciousness role.

Iridium promotes improved cellular metabolism. It is believed to increase the electrical transmission across the synapses within the brain to improve memory, increase mental alertness and promote general tissue regeneration of the neurological tissues. It is naturally

produced in our brain by frequent meditation and as a supplement can assist with the lucid dream experience. 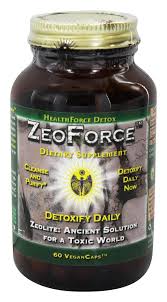 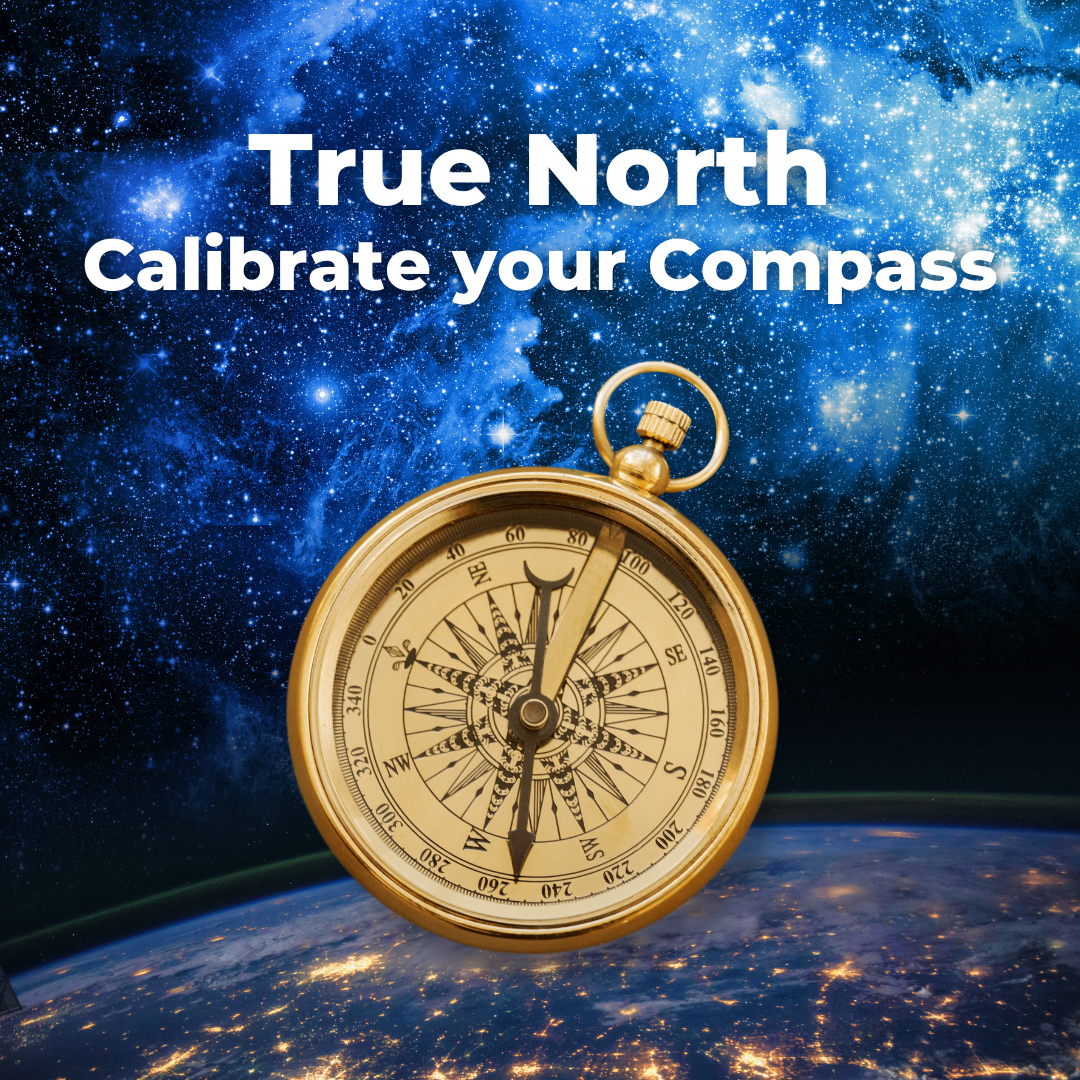 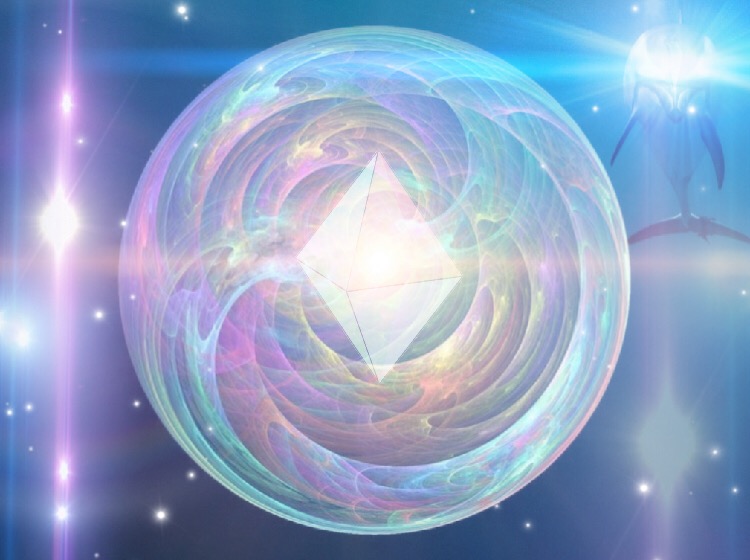